It all started with our good friend Mark preparing for his second cross-country cycling trip. That’s right: Second. (Some people are badasses.) His route was New York all the way to the Golden State with a bike, a backpack, a tent, and an incredible amount of perseverance. Since he’d done the trip once already (going the opposite direction), he knew it was crucial to carry some kind of personal ID as a precaution. Mark is a super conscientious soul. He loves his family and takes his safety seriously. Free spirit for sure, but responsible to the people who love him.  He searched high and low for a reliable ID, but he kept running into the same problem: the IDs he’d used previously broke easily and he wasn’t able to find anything he really liked or that he’d want to wear.

Lucas grew up in beautiful Mill Valley, California where he and his family operate a jewelry store called Sofia and create custom designs.  He and Mark met dancing professionally for the Houston Ballet and go back a decade.. When Mark mentioned his predicament finding an ID, Lucas began making prototypes  for an ID that could go the distance, experimenting with different metals and designs. He aimed to make something simple, beautiful, and robust enough to take the wear and tear of being worn day in and day out on the road.

Michael is a long time friend of the Priolo family. He happened to wander into the jewelry store one day and Lucas showed him his designs. A lifetime entrepreneur, Michael’s mind started mulling over all the possibilities that evening. By morning he presented Lucas with an idea: Make one ID for a friend, or join forces and make medical and personal IDs for everyone. And that’s exactly what they did.

The mission behind what became HELLA was twofold: create the highest quality, most design-focused IDs on the market and forge a commitment to contribution and community as HELLA’s foremost north star.

Michael and Lucas created HELLA with several people in mind: Primarily to protect each and every one of us on our adventures in the great outdoors; next, to serve, to give back to the causes you care about, and to reduce the stigma of wearing medical IDs by making them awesome. We’re sure you’ll love our IDs as much as we do and let them protect you every day, outdoors and in. 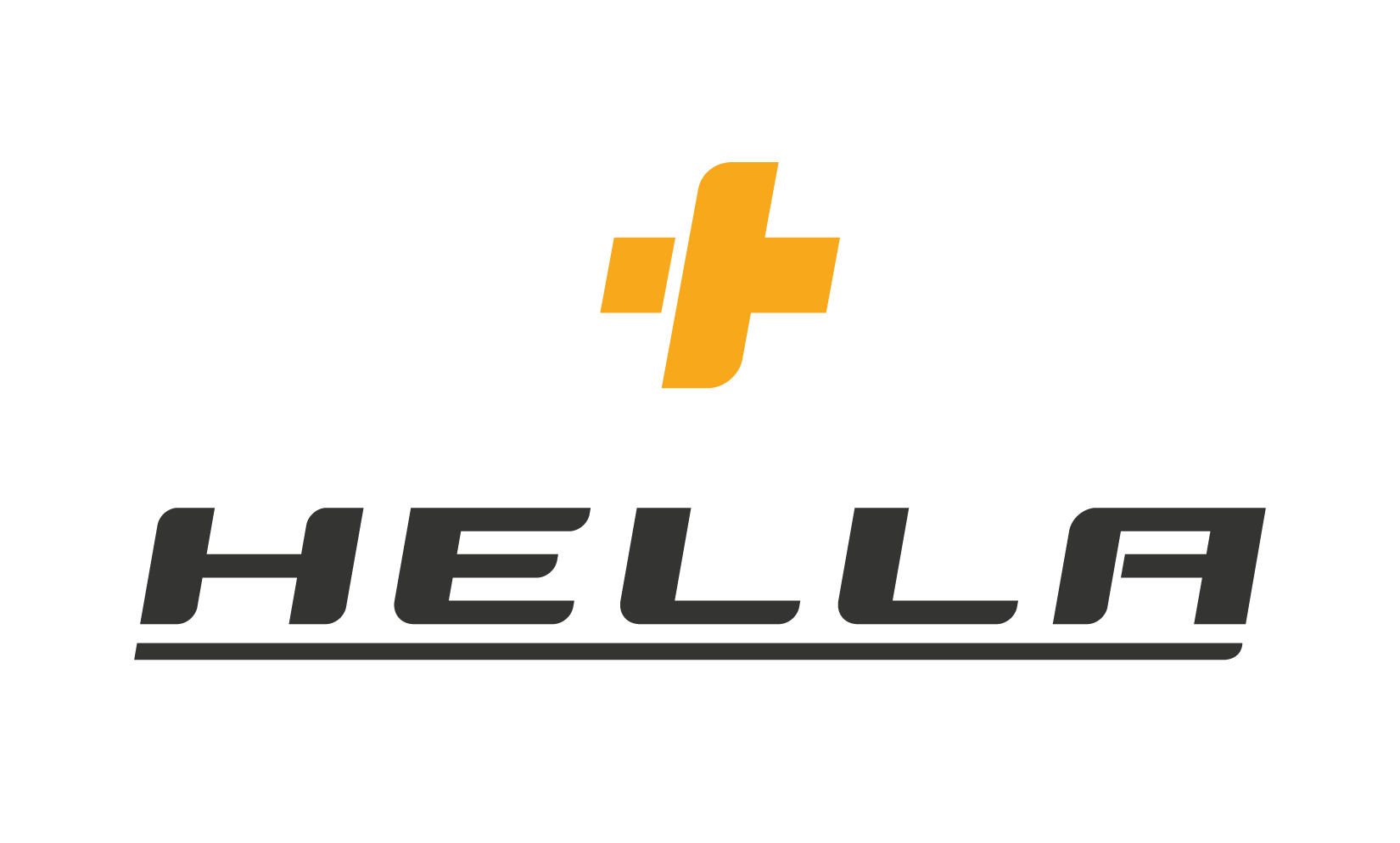 Thanks for being part of the HELLA Tribe.
We see you, we are you and we're going to make this adventure awesome!

We'll connect again real soon.
Until then, be well and inspired!